The Summit of the Minds: Radical technologies' impact on business and economy

The adaption of new technology will massively change the world economy and bring new opportunities, although negative side effects such as cyber security, need to be addressed in a much more serious way. As a leader you need to understand this world changing technology that is shaping the new digital economy. What are the realities of these emerging technologies? And how are data and A.I. and pushing for innovation and business model renewal?

Norway Summit 2019 got kicked-off by the Norwegian Minister of Digitalisation, who provided an engaging speech about the future of technology in Norway. Lauren Kunze had a fantastic talk about her successful company Pandorabots, followed by Gerald Brady from Silicon Valley Bank who shared insightful information from the tech community in the Valley. Yoav Evenstein from Tel Aviv had a insightful talk on A.I. and Ulrich Paquet from DeepMind spoke about AlphaZero, the A.I. system that taught itself how to master the games of chess, beating all the best chess engines in only 4 hours!

Several of the speakers admitted to being chess fans such as the Governor of Norges Bank: Øystein Olsen. Other speakers sharing their insights were Lasse Andresen CTO and rockstar from Forgerock, Torgeir Waterhouse from IKT Norge and Klaus Mohn from the University in Stavanger. 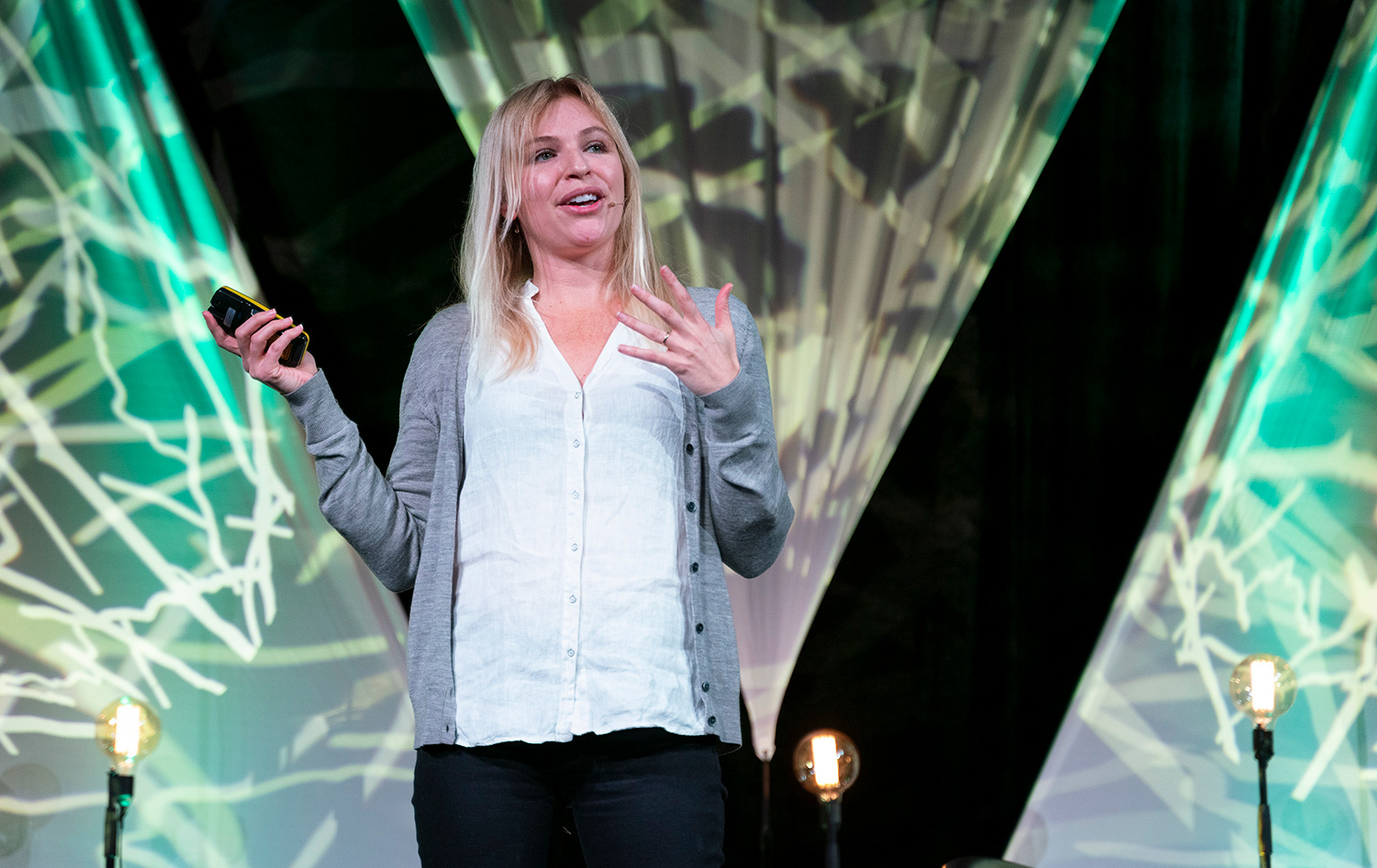 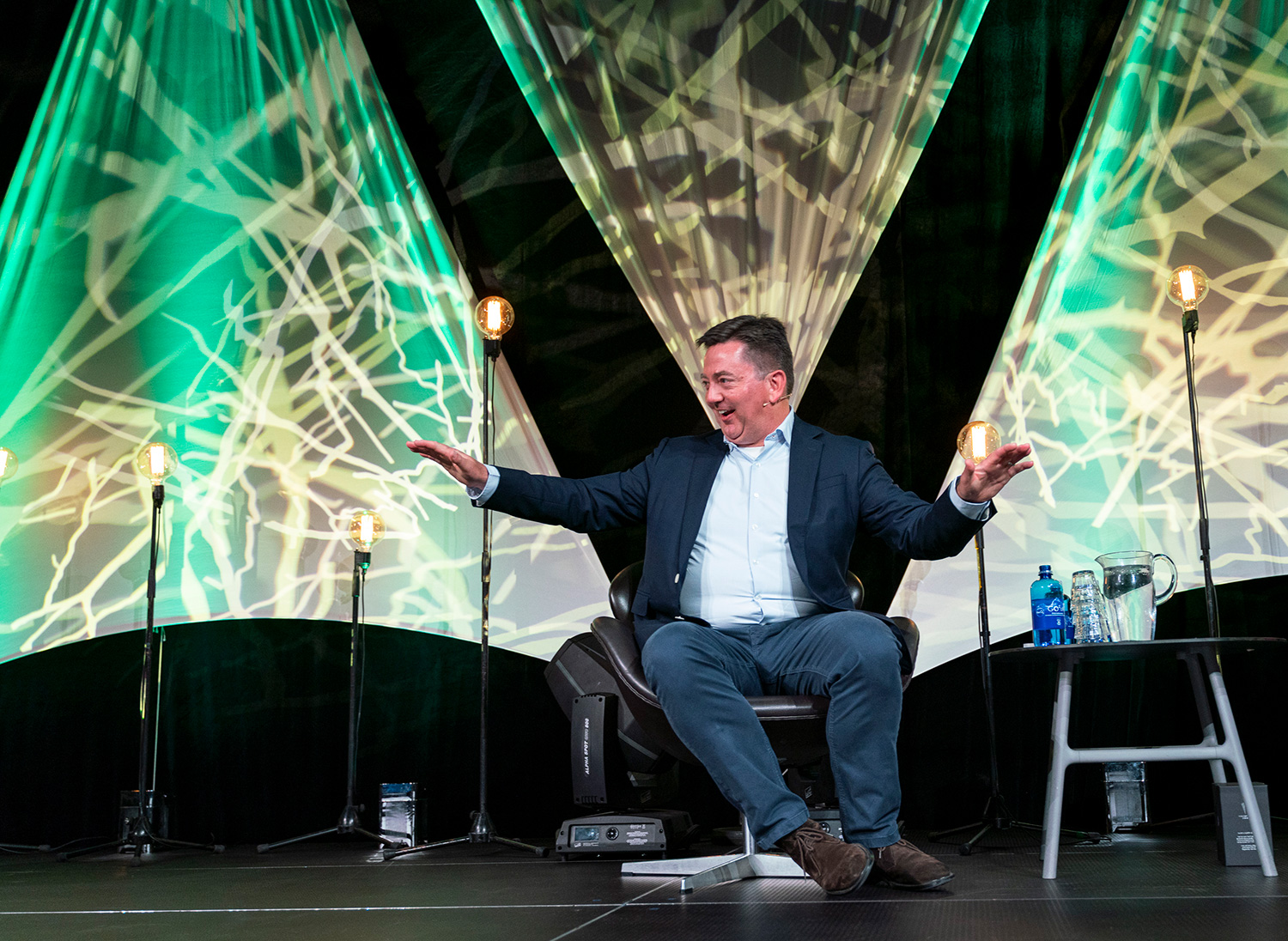 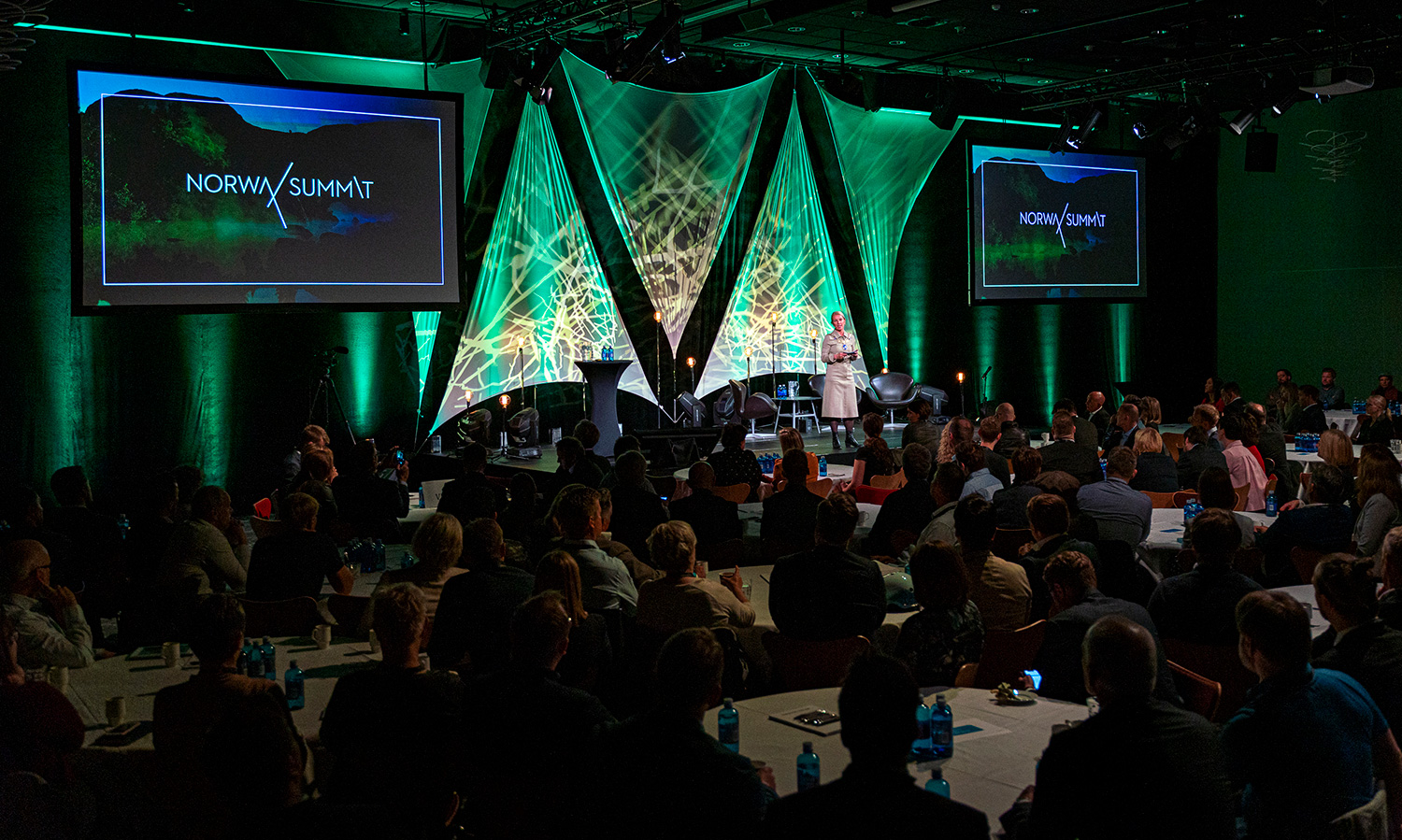 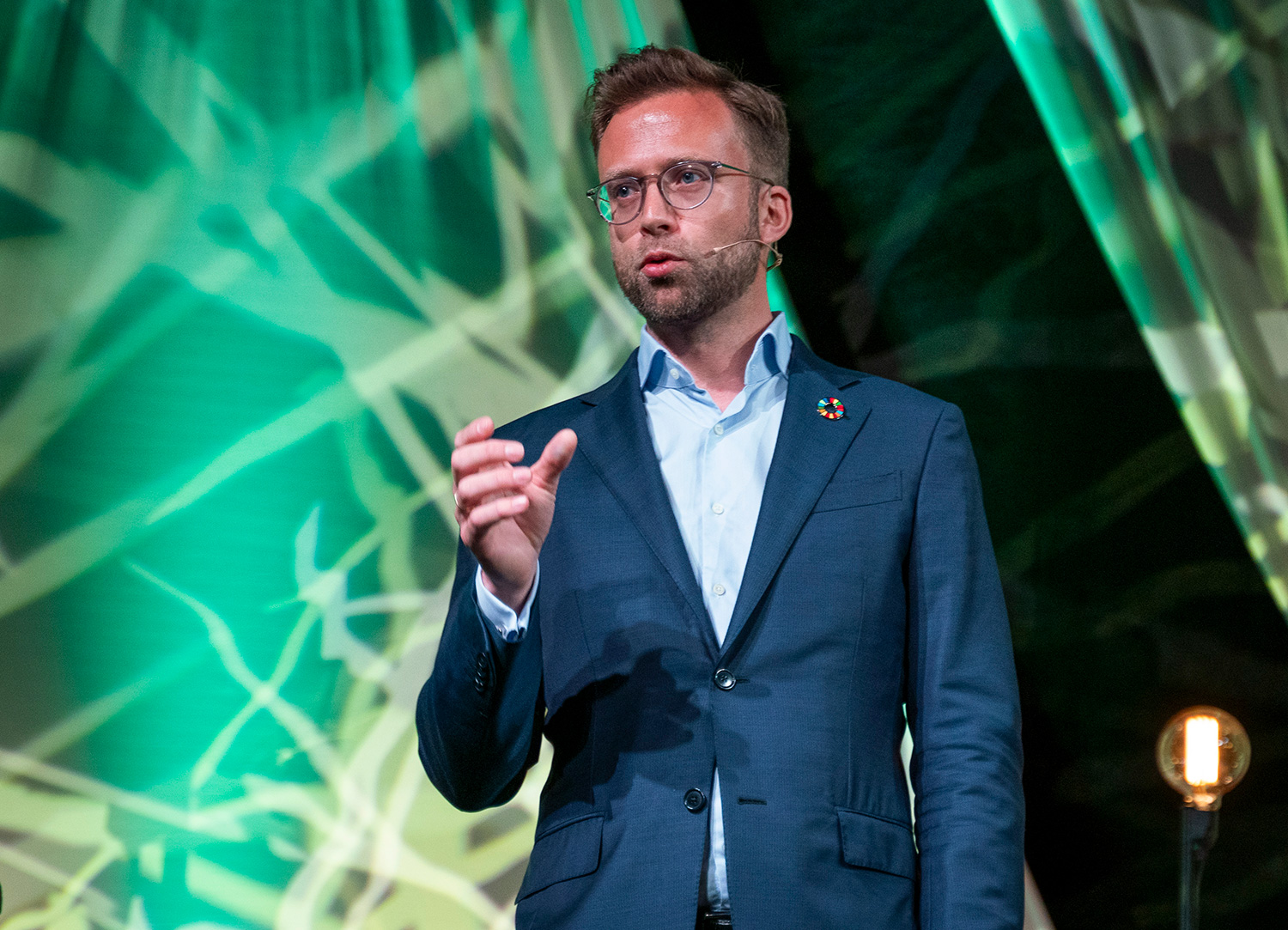 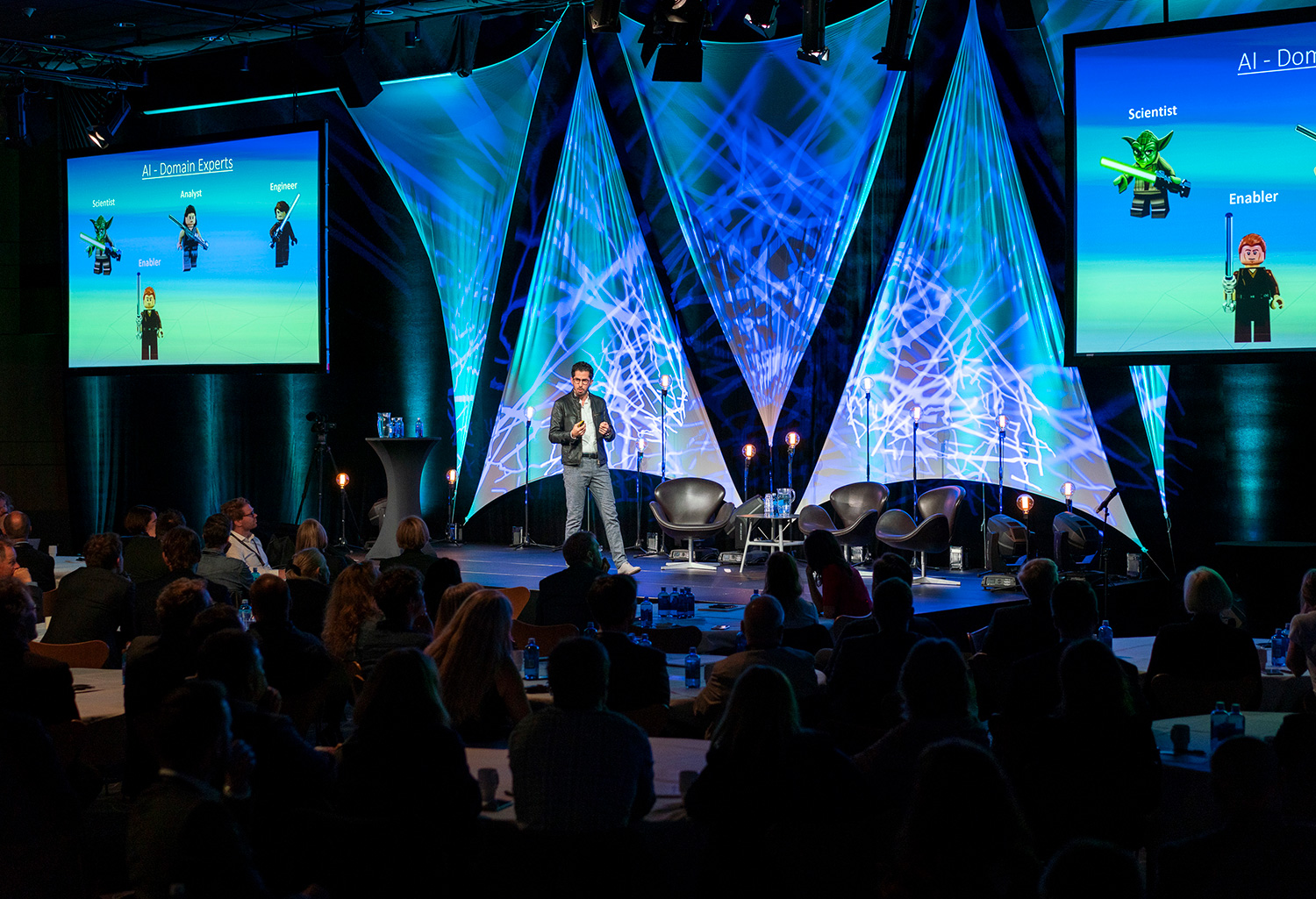 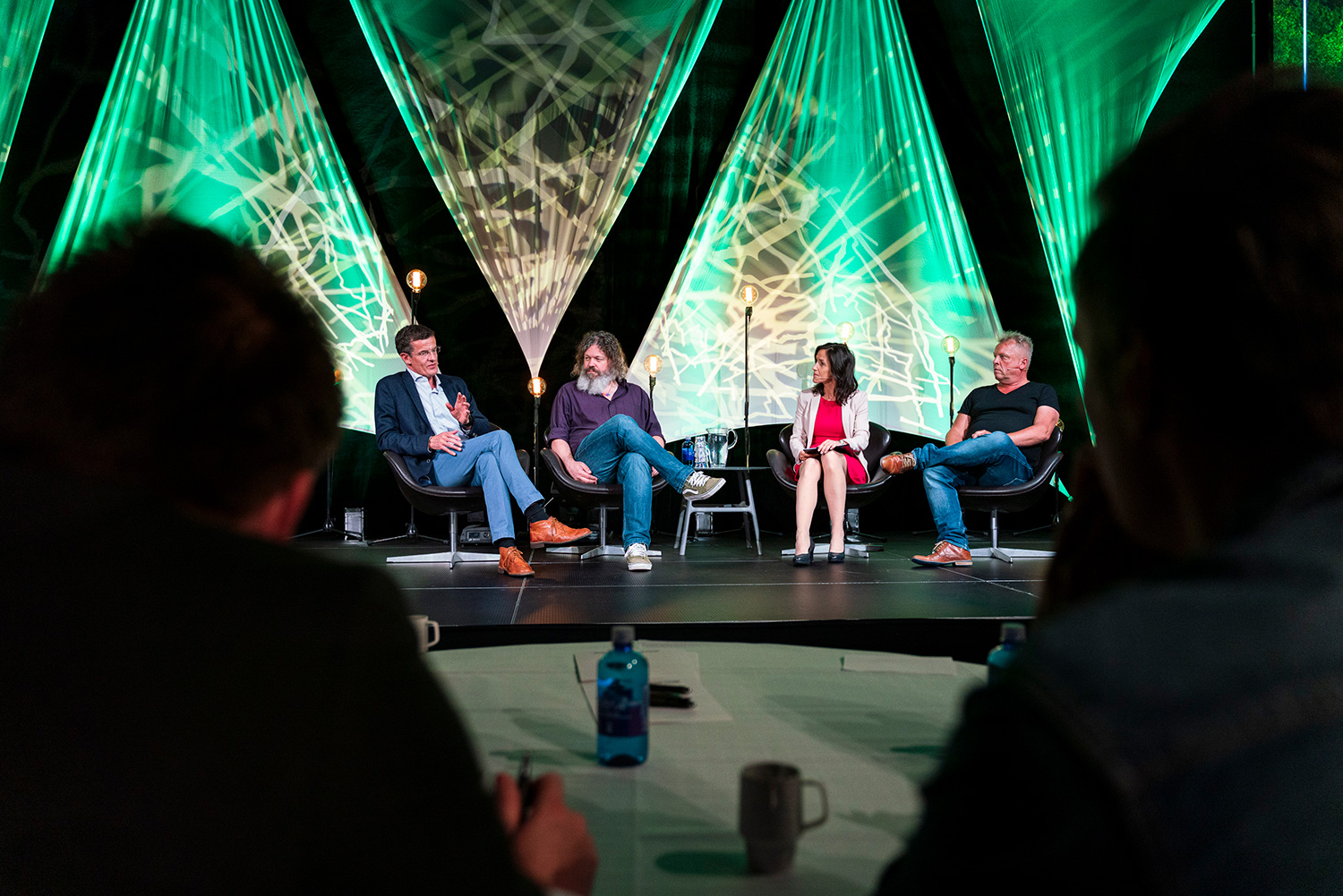 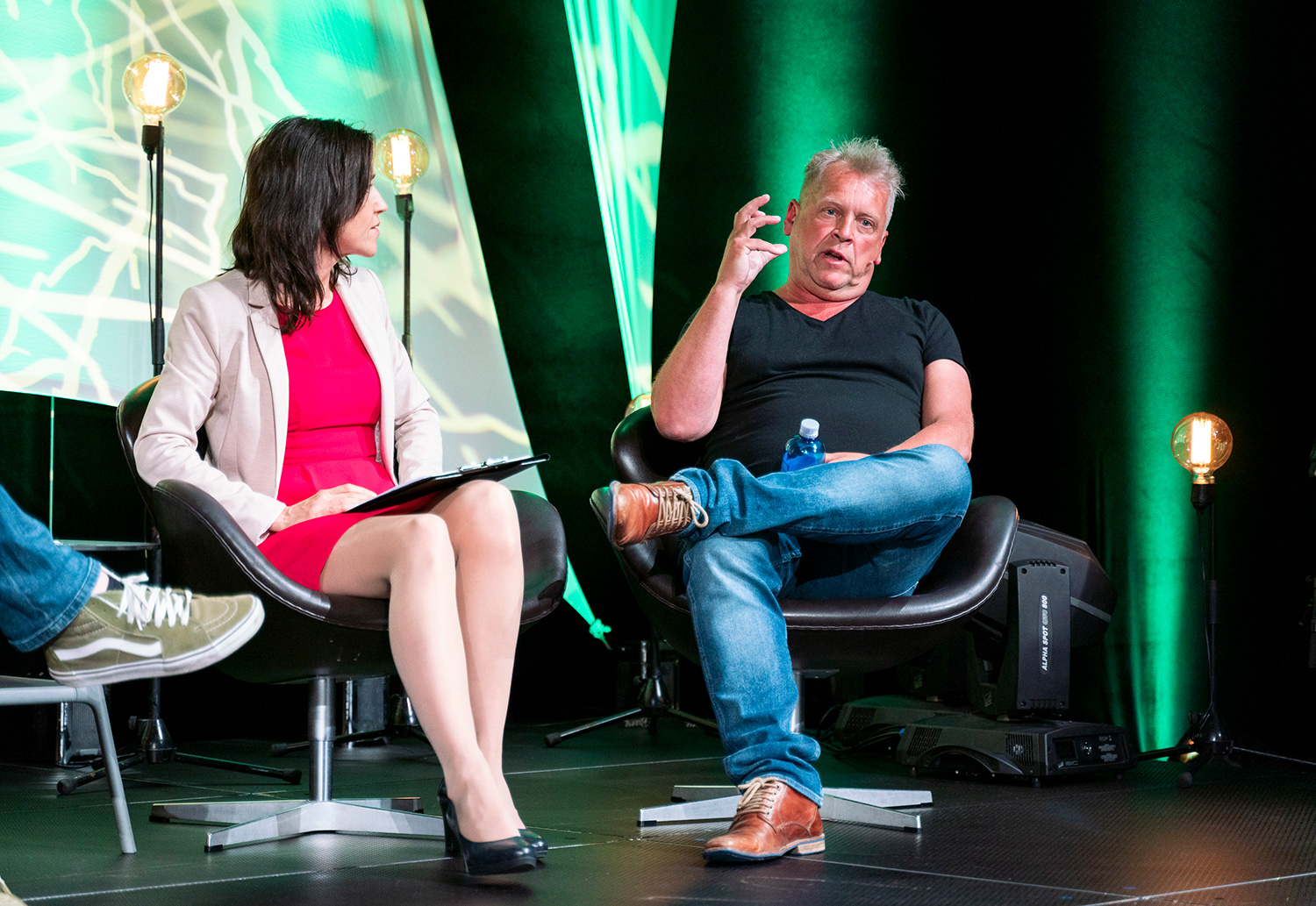 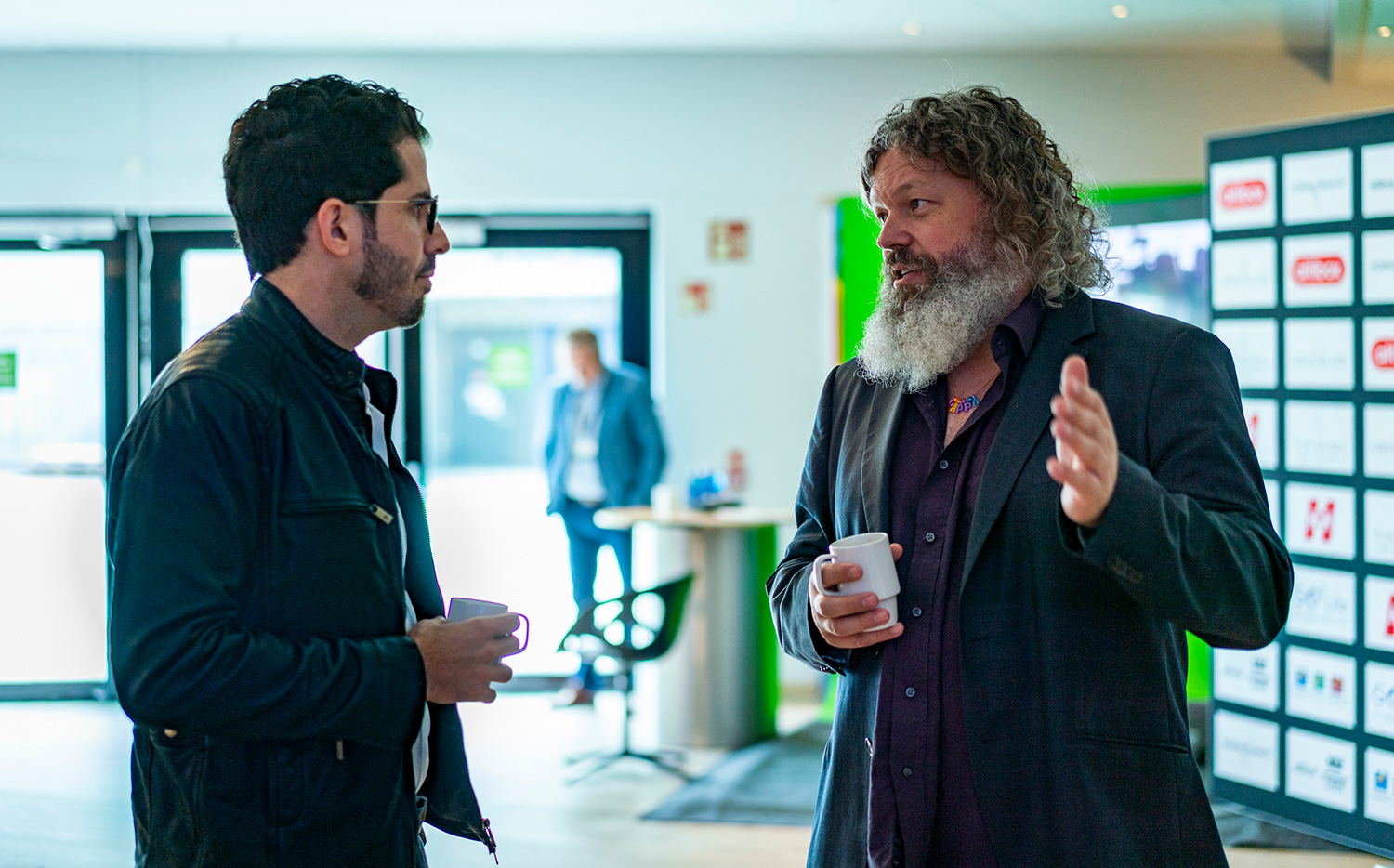